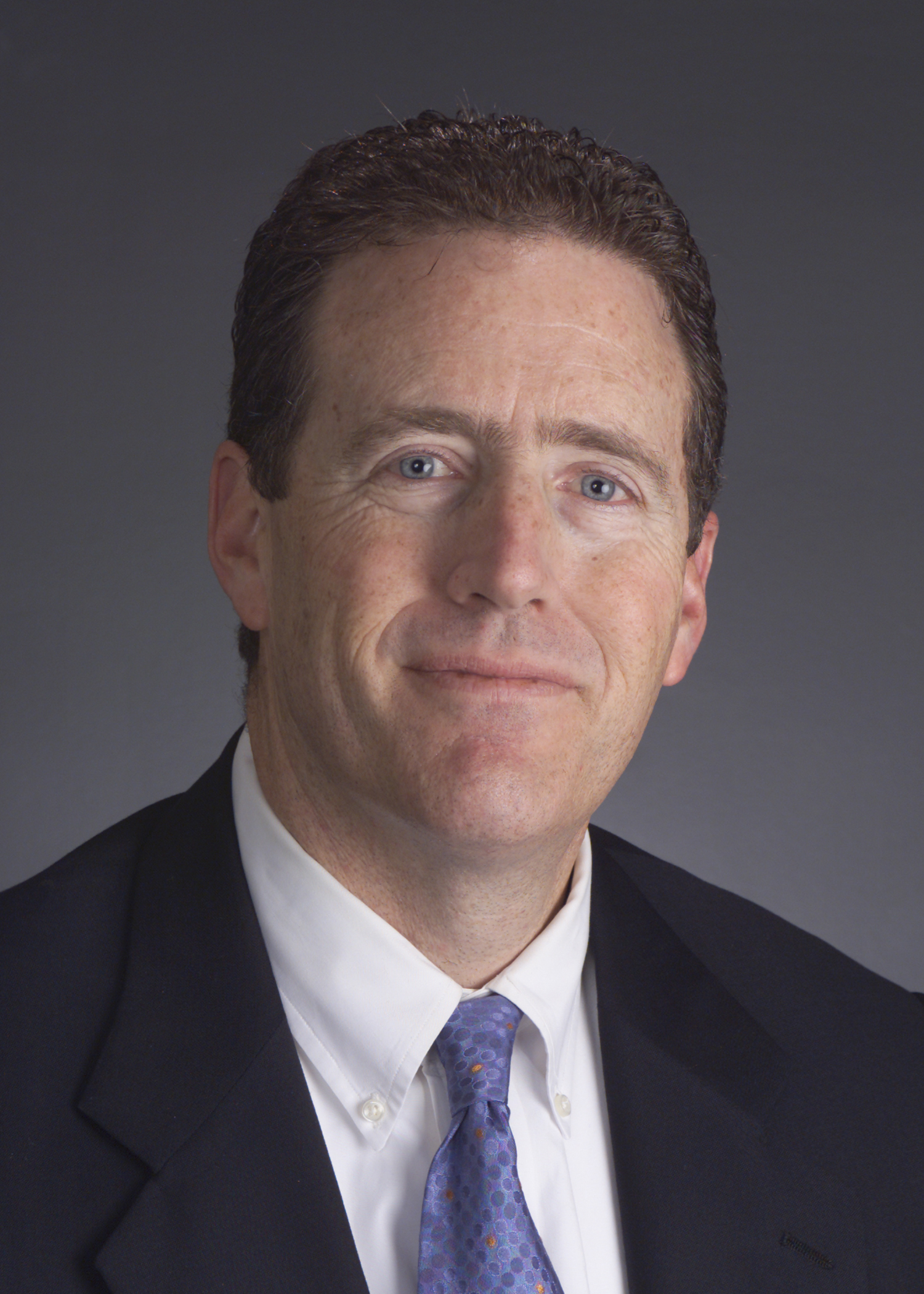 Greg O’Brien spent the past forty-nine years of his life being immersed and infatuated in the history, structure and excitement surrounding the game of golf. He started as a practice range golf ball “shagger” at age eleven and each year grew more deeply involved in the “caddy shack world” of an exclusive private golf club located on the stately “Main Line” of Philadelphia, PA.

He learned to play golf on “Caddies Day” – each Monday when the course was closed to Members, but 50+ active caddies were allowed to enjoy the hallowed golfing grounds. Many early lessons of life were learned in the caddy yard, as well as from toting the bags of distinguished, and some not-so-distinguished, members and guests. The cast of unique characters and etched memories the game constantly generated fed his addiction.

Greg’s high-water mark in his heavy golf inebriation period was quitting college after two years, buying a red, 1969 Ford Econoline conversion van and crisscrossing the United States from tournament town to tournament town, living the vagabond life of a PGA Tour caddy in 1979 – 1981.

Greg learned what it takes to evaluate the layout of a golf course, measure ever-changing conditions – to identify opportunities and avoid hazards. The real challenge was to then succinctly communicate the proper information so that his player could make informed decisions – and hopefully execute a successful golf shot. Whether it was for a club member’s $2 Nassau bet or a PGA Tour professional playing for his livelihood and tens of thousands of dollars – the importance of sound knowledge and prior experience in the game of golf became deeply rooted.

Later, as a J. Wood Platt Caddy Scholarship recipient (awarded by the Golf Association of Philadelphia) and armed with a Business Administration degree from the University of Richmond, Greg spent five years in the oil exploration business in Texas, until the “bust” of 1986 left Houston and the oil patch in a state of economic depression. Greg set his sights on another “course” and relocated to Atlanta, GA, married, raised a family and enjoyed 27 years in the commercial real estate business. Throughout his business career, the game of golf has played an important role in developing mutually respectful business relationships – as well as a favored pastime with friends and family.

And so emerged Greg’s unique relationship with the game of golf and the “game” of Medicare.

In early 2017, Greg launched Medicare Caddy and has been advocating Medicare optimization for many clients and friends.

Live longer, Better. And it begins with Medicare. 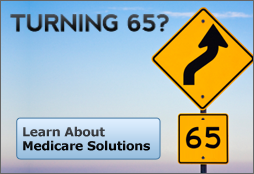 Medicare Caddy, LLC takes great care to research the information provided to ensure that it is accurate and current. Nonetheless, the content is not intended to provide tax, legal, accounting, financial, or professional advice, and readers are advised to seek out qualified professionals that provide advice on these issues for specific client circumstances. In addition, we cannot guarantee that the information on this website has not been outdated or otherwise rendered incorrect by subsequent new research, legislation, or other changes in law or binding guidance. Medicare Caddy, LLC, or its Principals, shall not have any liability or responsibility to any individual or entity with respect to losses or damages caused or alleged to be caused, directly or indirectly, by the information contained on this website. In addition, any advice, articles, or commentary included on the site or in any newsletters do not constitute a tax opinion and are not intended or written to be used, nor can they be used, by any taxpayer for the purpose of avoiding penalties that may be imposed on the taxpayer.